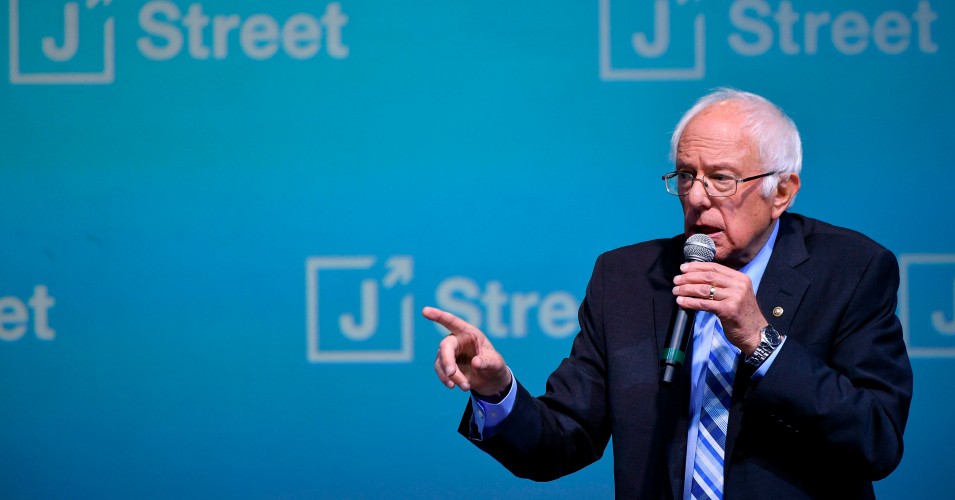 Published on
Tuesday, October 29, 2019
byCommon Dreams
Sanders Says $3.8B in Annual US Military Aid to Israel Should Be Leveraged to End Horrific Treatment of Palestinians
“We have a right to say to the Israeli government that the United States of America and our taxpayers and our people believe in human rights, we believe in democracy, we will not accept authoritarianism or racism.”
byJake Johnson, staff writer
53 Comments

“My solution is to say to Israel: You get $3.8 billion every single year. If you want military aid you’re going to have to fundamentally change your relationship to the people of Gaza,” said Sanders, who is vying to become the first Jewish president in U.S. history.

“In fact,” Sanders added, “I think it is fair to say that some of that $3.8 billion should go right now into humanitarian aid in Gaza.”

The Vermont senator also took aim at Israeli Prime Minister Benjamin Netanyahu, who he said is pursuing a racist and authoritarian agenda.

“It is not anti-Semitism to say that the Netanyahu government has been racist,” Sanders said to applause. “That’s a fact.”

“We have a right to say to the Israeli government that the U.S. and our taxpayers believe in human rights and democracy and we will not accept authoritarianism or racism,” said the senator.