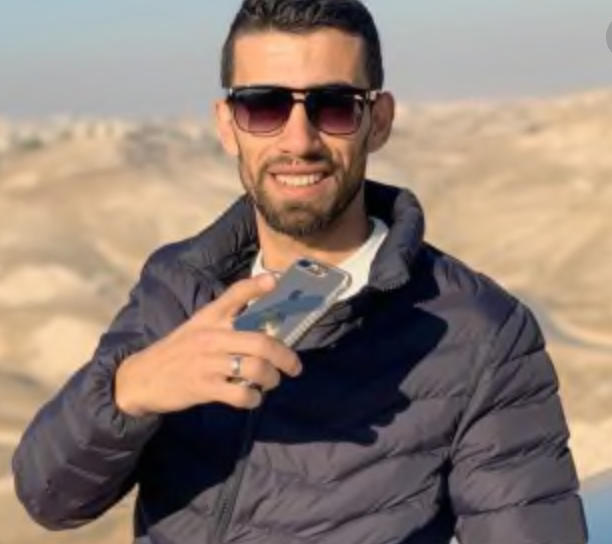 Santa Feans for Justice in Palestine condemns the recent murder of Ahmed Mustafa Erakat of Abu Dis by Israeli border police. Israeli authorities claim, with no evidence, the victim was trying to use his vehicle in a car-ramming attack.

This murder illustrates how little regard the IDF and border police have for Palestinians. You have to stigmatize a people to the point where you don’t see them as human to shoot someone “for getting out of their car.” Even their official version justifies killing him. Mr. Erakat was killed on the day of his sister’s wedding, and he himself was to be married soon.